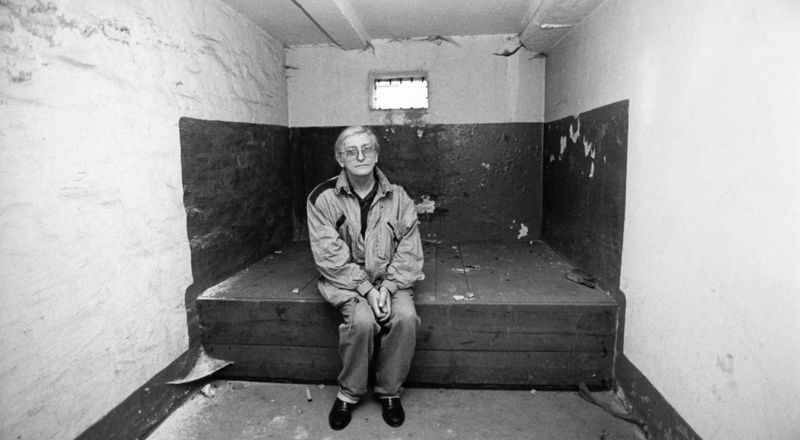 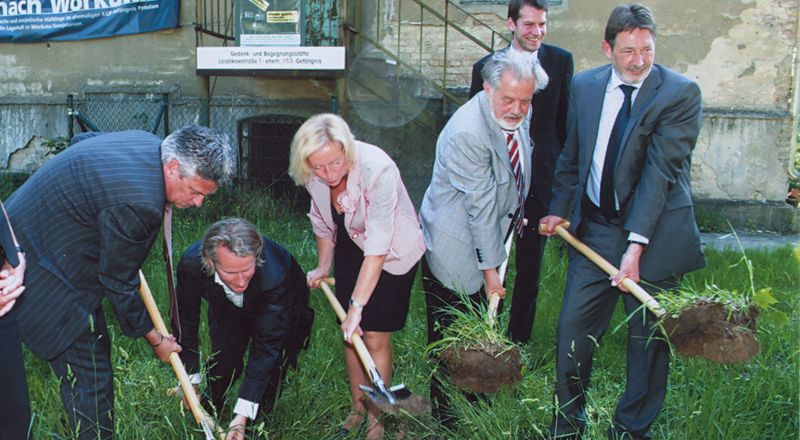 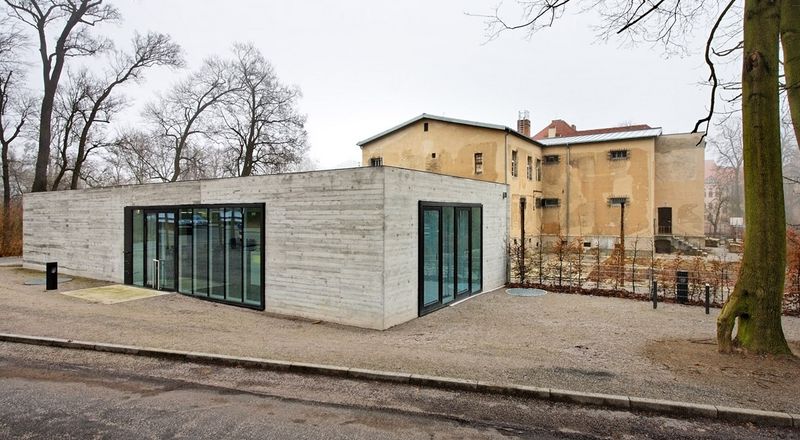 After the military counterintelligence service withdrew in 1991, the prison building was used by the Russian army to store materials. On 15th August 1994, "Military Town No. 7" was officially transferred to the Municipality of Potsdam. It was then that the site's history of repression became known to the public. Soon afterwards, on 5th September 1994, former prisoners revisited the place of their detention, accompanied by photographers, journalists and historians.

The Federal Office for Unresolved Property Issues (BADV) subsequently managed the restitution of the real estate properties to their former owners. The building at Leistikowstraße 1 was returned to the Evangelical Church Relief Association. A highly committed network of volunteers grew up at the former prison site in the latter half of the decade, with the support of the property’s owner and the active participation of former inmates. Its members came to open the building for visitors as needed until, in 2000, it became possible to stay open regularly at weekends from May to October. In addition to guided tours, they organised talks with eyewitnesses, school projects and book presentations.

The voluntary work also included the production of an exhibition, "From Potsdam to Vorkuta", under the auspices of the human rights organization Memorial Deutschland e.V. (until 2001: Förderverein für MEMORIAL St. Petersburg e.V.). For the first time, this documented the history of the Soviet remand prison and the fates of those who had been interned there. It was shown in the building from 1997 to 2005, being revised or expanded at times and supplemented with smaller exhibitions. At the same time, catalogues and accompanying booklets were published, as were memoirs by former inmates such as Günter Martins and Marlise Steinert.

In December 2004, the historic prison premises was entered in the monuments register of the federal state of Brandenburg. Three years later, the old building was restored in line with the building conservation regulations and received a new visitor information centre.