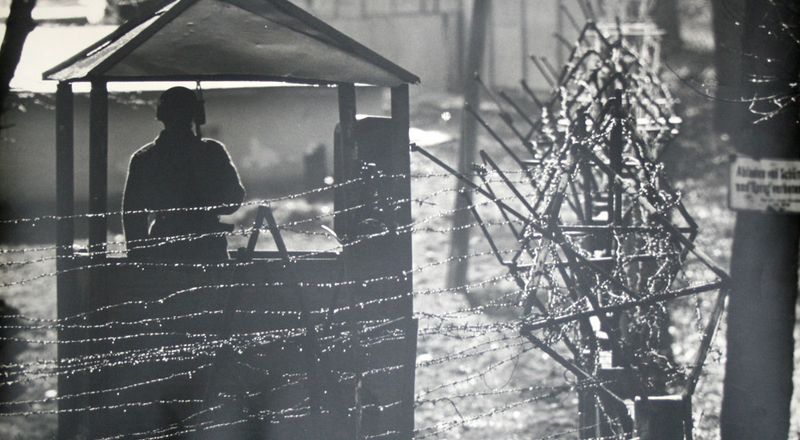 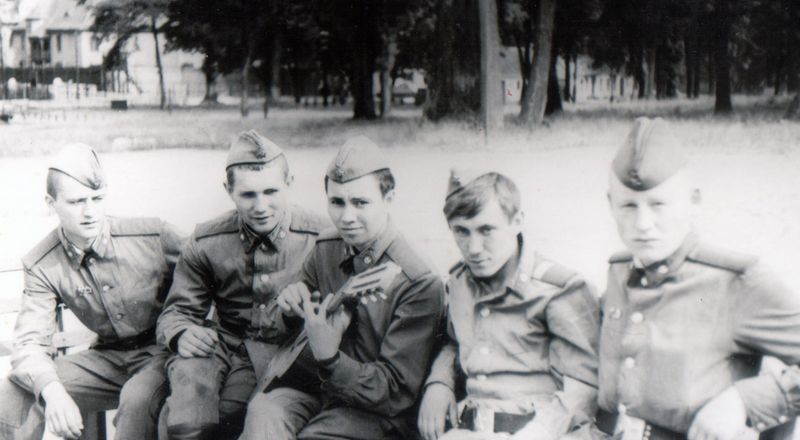 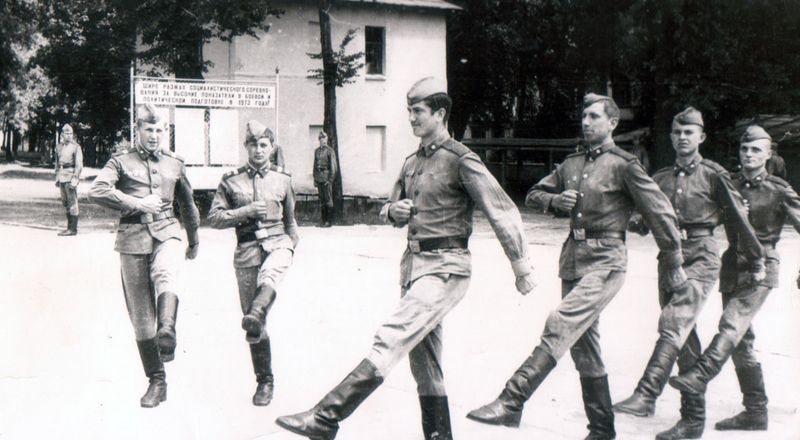 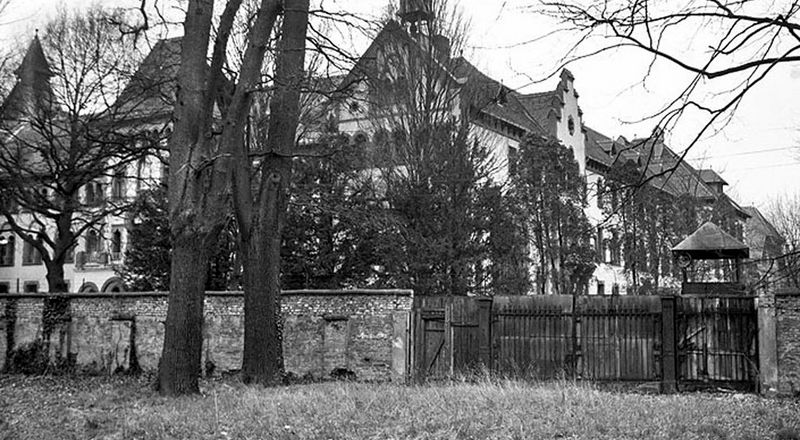 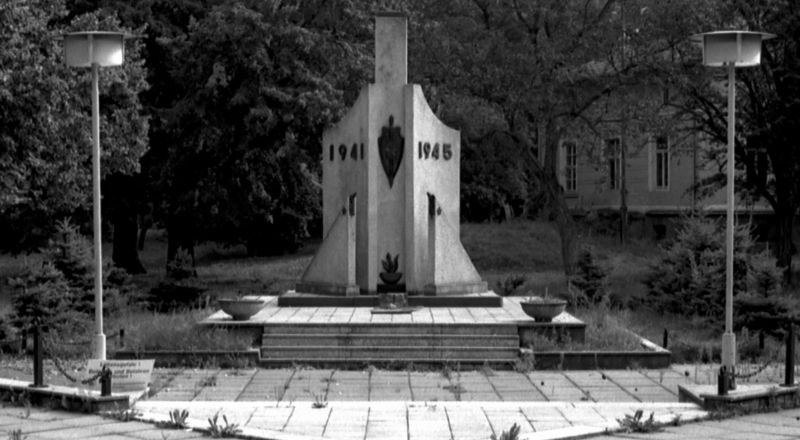 Apart from the headquarters of the Soviet secret service (KGB) in the Karlshorst district of Berlin, the secret service base "Military Town No. 7", as the German headquarters of Soviet military counterintelligence, was the most important intelligence outpost at the interface with Western Europe. The first buildings on the site were requisitioned by military counterintelligence personnel when the Red Army entered the area in April 1945. After the Potsdam Conference in August 1945, the base was expanded to cover sixteen hectares, including a hundred or so buildings for accommodating all of the departments and service facilities as well as the staff and their families.

The central office of military counterintelligence took up quarters in the former orphanage of the Empress Augusta Foundation in Albrechtstraße (today: Am Neuen Garten), less than 200 metres from the prison in Leistikowstraße. It was from here that the counterintelligence service would coordinate all intelligence operations in the territory of the Soviet occupation zone and subsequently the GDR for more than forty years. The prison was under the direct supervision of the central office.

The building next to the prison, at Leistikowstraße 2–3, housed the investigation department. Working on behalf of the military prosecutors, it conducted all of the investigations, interrogations and witness interviews as well as gathering evidence and preparing the final report that formed the basis of the indictment. The Soviet military tribunals convened in the chapel of the former orphanage, imposing long terms of imprisonment and death sentences. The building at Große Weinmeisterstraße 17 was the headquarters of the guards battalion, which was responsible for securing the perimeter of the "Military Town No. 7" precinct and the prison itself.

The secret service base had a complex infrastructure. Thanks to a dedicated post and telephone system as well as shops selling food, household goods and clothing, it could be run and provisioned independently of the surrounding area. There were workshops on the site for doing any urgent repairs. The existing townhouses and villas were used as living quarters and workplaces for the secret service personnel, as barracks for around three hundred soldiers of the 10th KGB guards battalion, and as infirmaries, shops, depots, club rooms with a cinema, saunas, libraries, guesthouses and hotels. Many of the buildings underwent radical structural alterations to suit their new purposes.

In addition, there were sports and leisure facilities, storage buildings and a fleet of vehicles. Having an infrastructure of its own guaranteed "Military Town No. 7" and its residents a certain degree of independence in times of crisis. The area was closed off to the public by road barriers, watchtowers and wooden fences, which were later replaced with concrete walls. When Russian troops were finally withdrawn from the territory of the former GDR, the restricted area adjoining Neuer Garten was one of the last bases to be handed back, on 15th August 1994.

Today, visitors can learn about the past of "Military Town No. 7" on a 2.5 km history trail. They can also visit the corresponding website, which provides background information and historical photographs.