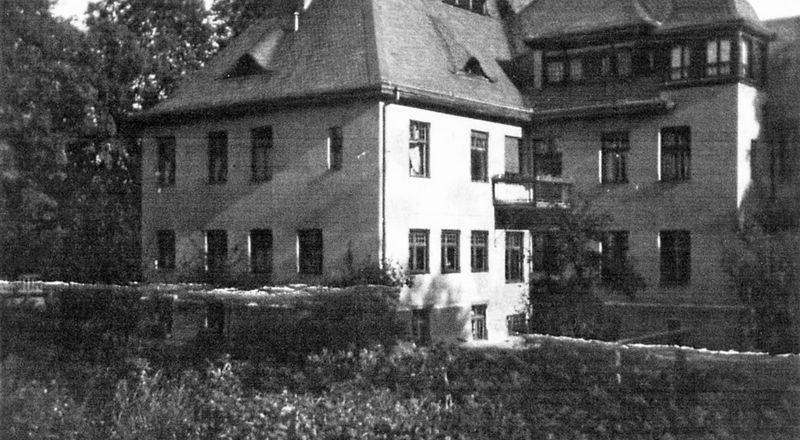 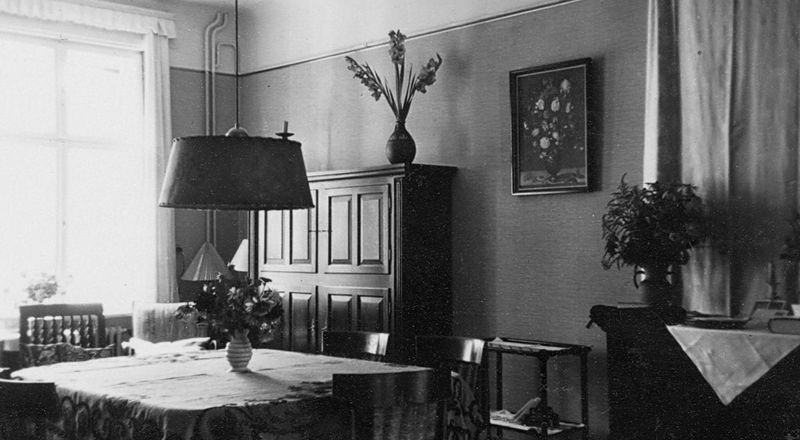 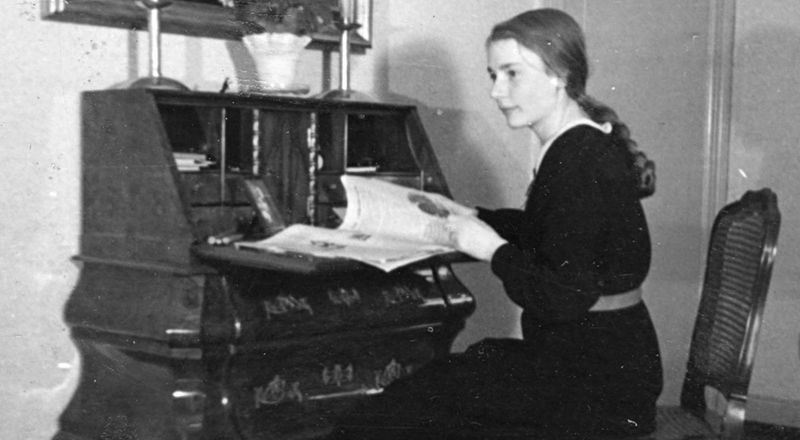 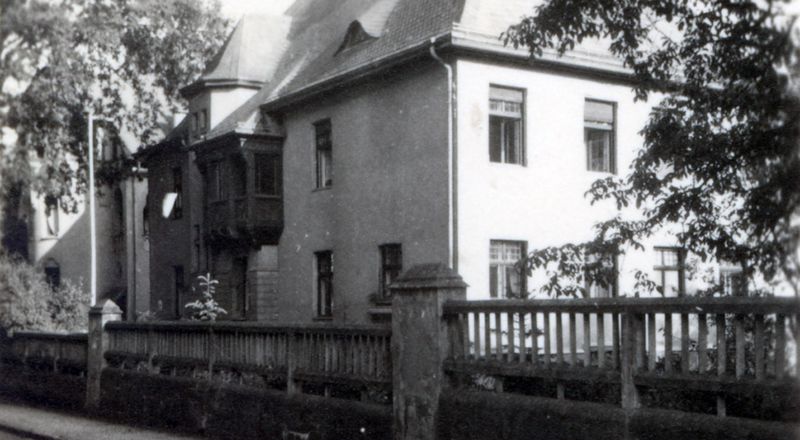 During the First World War, the Evangelisch-Kirchliche-Hilfsverein – EKH (Evangelical Church Relief Association) erected an imposing villa at what is now Leistikowstraße 1. Until 1945, it contained a parsonage and the head office of the Evangelische Frauenhilfe – Gesamtverein e.V. (Evangelical Women's Relief Society), which became the Reichsfrauenhilfe after the National Socialists enforced the conformity of all organisations in 1933. Founded by the EKH, the society focused on voluntary social and charitable work by women. It offered courses to instruct women in the care of the elderly, the sick and babies. It also trained women in Bible study as well as organising leisure activities and recuperation programmes for mothers. In addition to the society's head office, the building contained the editorial offices of the association's periodical Der Bote (The Messenger), the flat and study of the parson in charge, and the flat of the female vicar of the nearby Bible school.

In 2010, the memorial produced a travelling exhibition and a multimedia online exhibition on the history of women's relief work in Brandenburg.