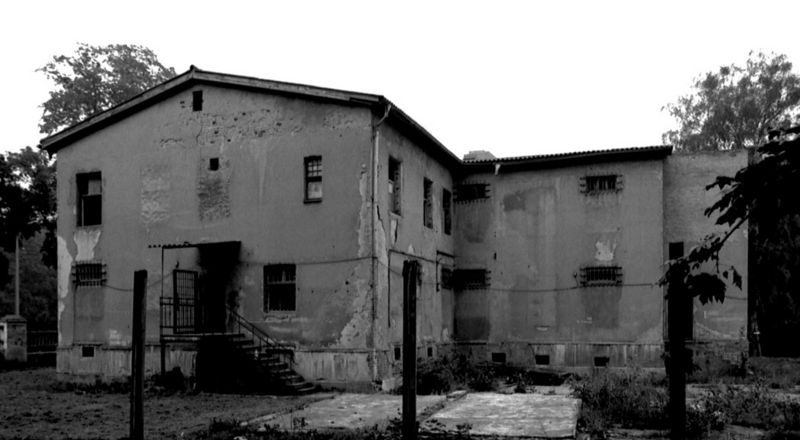 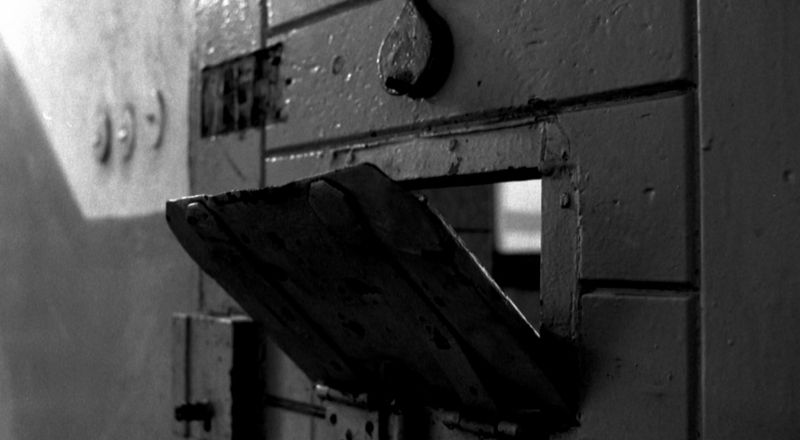 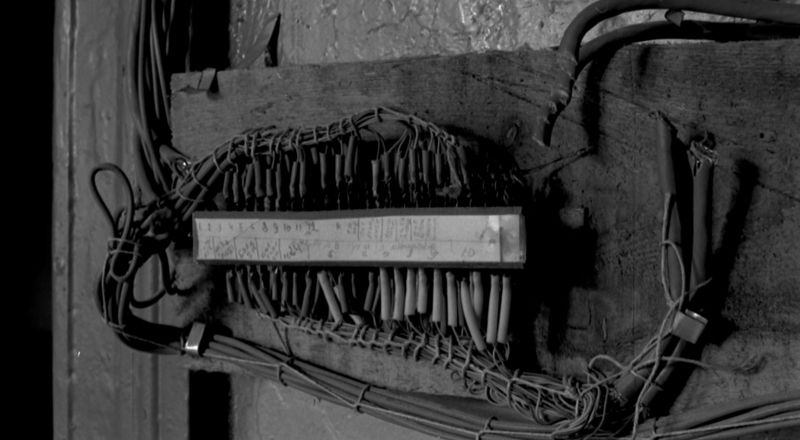 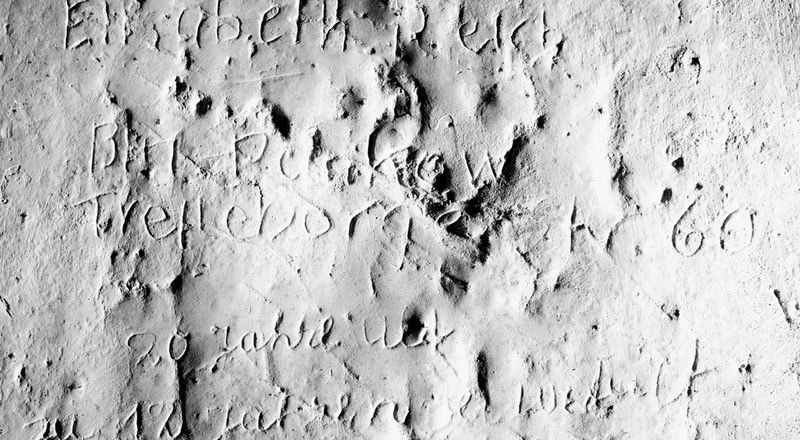 In 1945, Europe saw the end of the Second World War, which Germany had begun and had waged especially brutally in Eastern Europe. In the wake of the Red Army, a number of Soviet intelligence services entered Germany, including Soviet military counterintelligence, SMERSH. Its mission was to foil any attempts by foreign agents or internal opponents to infiltrate or weaken the Soviet armed forces. It was responsible for the political surveillance of army personnel and for thwarting efforts directed by Western intelligence services against units of the Soviet Army that were stationed in the Soviet-occupied zone and subsequently in the GDR.

To this end, it kept all army properties, soldiers and officers, their families and the inhabitants of military settlements under observation, as well as German civilian employees and German citizens who came into contact with these people. The western intelligence services mainly planted agents in the latter group. This meant that the counterintelligence service was working directly against its Western opponents.

The Soviet service set up its German headquarters in an upmarket suburb of large villas in the north of Potsdam, between two historic parks: Neuer Garten and Pfingstberg. At the centre of this newly created restricted area, referred to as "Military Town No. 7", was the former home of the Evangelical Church Relief Association. It was converted for use as the central remand and transit prison for Soviet military counterintelligence.

The first internees were brought there as early as the late summer of 1945. The people imprisoned there between then and 1955 were mostly citizens of the Soviet Union, with numerous Germans and a few people of other nationalities. In the initial phase, the grounds for arrest were generally related to denazification and consolidating Soviet control, but this picture changed fundamentally as the East-West conflict took a more permanent form. From 1947 onward, the secret service mostly imprisoned people who really had been spying for Western intelligence services, but they often picked on others who had no involvement at all.

The inmates suffered from hunger, cold, isolation and poor hygiene. The Soviet interrogators used violence, sleep deprivation, solitary confinement and hours of interrogation to wear down suspects and force them into making confessions. Those who then appeared before a Soviet military tribunal (SMT) received harsh sentences in the form of unduly long jail terms or even execution.

After 1955, counterintelligence used the prison for detaining military personnel and civilian employees of the Soviet armed forces as well as any members of their families who had committed a crime. They could be accused of disciplinary offences such as desertion and violating army regulations, or of criminal conduct offences. After being convicted, they served penal sentences in labour camps and prisons in the Soviet Union. The building was used as a secret service prison right up until the Soviet secret service (KGB) was disbanded in 1991.

Since 2012, it has housed a permanent exhibition about the history of the site and the fates of people who were associated with it.